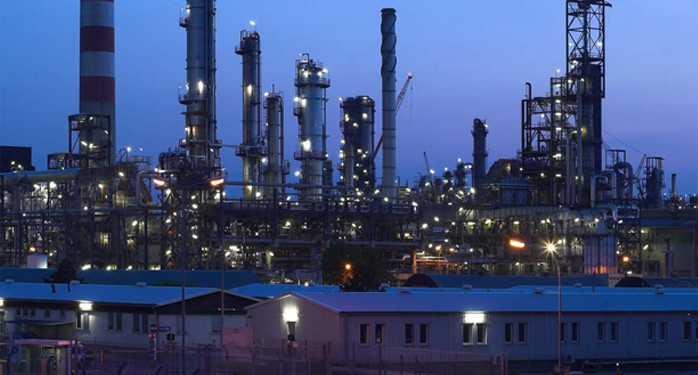 Amanda was unhappy with the amount of money she was making at her job, so she went after a position with a competitor and negotiated a higher salary.

When she told her current employer about the higher salary offer, it countered with a considerable increase in her current salary to keep her on board.

Hoping this is what would happen all along, Amanda accepted the new salary and stayed with her employer.

One year later, the company made a round of layoffs because of changing market conditions and Amanda was one of the first to go. Not because she was a bad employee — because she was overpaid compared to her contributions.

In today’s society, workers associate earning a high salary as one of the most important aspects of their jobs. They assume making a lot of money equals happiness, satisfaction, less stress and job security. Unfortunately, this is not always the case; Amanda’s story is just one of many examples of how having a higher paycheck can backfire

“Our sense of value and self-worth is often tied to how much money we make,” says Michael Zwell, human capital expert and author of “Six-Figure Salary Negotiation.” “There is an illusion that we live with and believe that a bigger paycheck makes us happier and more valuable.”

The Secret to Nailing an Interview

How to Survive the Job Interview

The job interview is generally considered to be the moment of truth, for both applicant and employer. In reality, it’s often the least honest (“I met a lot of great people at Harvard!”), realistic (“I see you moving right up the ladder here!”), or revealing (“My biggest weakness? I work too hard!”) conversation you’ll ever have at work

What Not to Say in a Job Interview

It’s not all that difficult to completely blow a job interview.

Showing up late, wearing inappropriate clothing and answering your cell phone are a few good ways to kill your chances. But sticking your foot in your mouth will do the job as well.

Many hiring managers say that on occasion, candidates that seem perfect at first get crossed off the list by saying something senseless when asked a routine interview question.

Questions You Should – and Shouldn’t – Ask in an Interview

The most critical part of an interview often isn’t what you answer, but what you ask.

After preparing for brain teasers, intimidating questions and the gamut of verbal challenges that recruiters and managers favor, candidates often go blank when asked: “Do you have any questions for me?”

And trust us, they will.

We interviewed a banking recruiter and a career coach to find out what to ask when the interview is flipped.

These need to come OFF of your RESUME now.

It is a truth universally acknowledged that education is the key to economic success. Everyone knows that the jobs of the future will require ever higher levels of skill. That’s why, in an appearance Friday with former Florida Gov. Jeb Bush, President Obama declared that “If we want more good news on the jobs front then we’ve got to make more investments in education.”